Digital Video Broadcasting is a common standard for digital television and video used in many parts of the world. DVB standards include DVB-T for terrestrial television, DVB-C for cable television, and DVB-S for satellite television. DVB was born in Europe in the early 1990s when a group of broadcasters, consumer equipment manufacturers, and regulatory bodies formed the European Launching Group (ELG) to discuss the introduction of digital television throughout Europe. The ELG later became the DVB Project, which now has more than 220 organizations in more than 29 countries worldwide.

DVB also refers to an industry-led collaboration of the world’s leading digital TV and technology companies. Manufacturers, software developers, network operators, broadcasters, and regulators all partner to design open technical standards for the delivery of digital TV and other broadcast services. 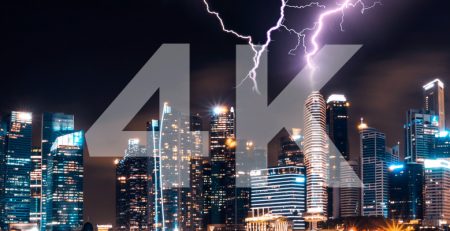 Why You Should Be Future-Proofing Your Video Streaming Workflows 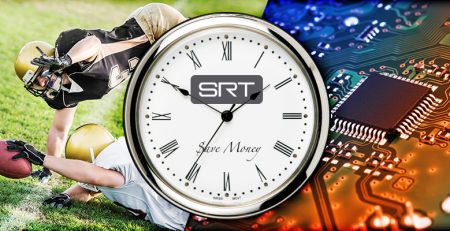 How the NFL, ESPN, and Microsoft are Using SRT