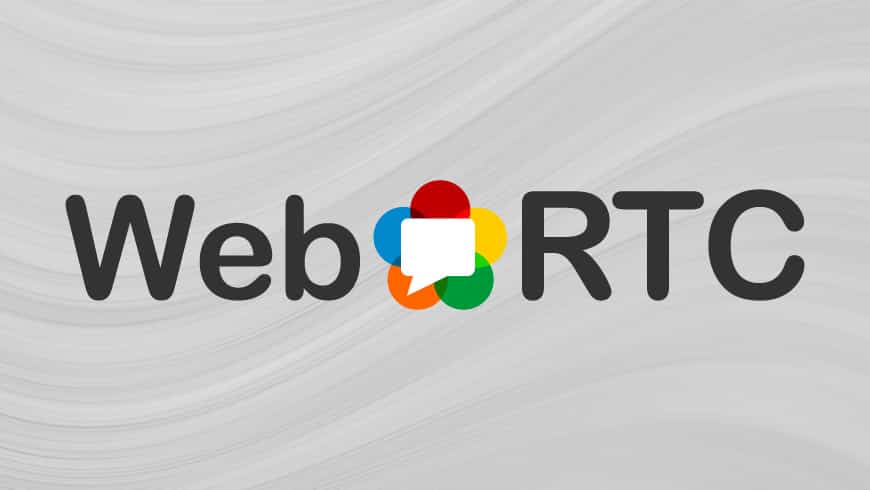 WebRTC latency is under 500ms end-to-end and ensures reliability over bad network conditions with an adaptive network encoding technique called simulcast. Through simulcasting, a cascade of streams with different bitrates and quality are created, ensuring that video contribution is not hindered. Unlike adaptive bitrate streaming, the switching between different stream profiles is managed by the original source browser rather than during playback and provides numerous encodings instead of adapting bitrates mid-stream.

While simple WebRTC deployments like URL-based rooms only need a browser and webcam, larger scale streams may require the aid of additional solutions such as a streaming server or a cloud-based service.

Released as an open source project by Google, WebRTC was standardized by the IETF and W3C in January 2021. Today, WebRTC is supported across Microsoft, Google, Apple, Opera, and Mozilla browsers and powers popular video chat applications such as Microsoft Teams, Google Hangouts, and Discord.