Get a more detailed explanation of video contribution in this video featuring Haivision CMO, Peter Maag.

Video contribution is a term used to describe a satellite link or service that transports video programming from the studio to a TV uplink center, or from a remote source  to a broadcaster’s studio. While uplink centers redistribute their video feed direct-to-home (DTH) or by cable service, remote sources are typically outside broadcast units (OB vans), which are commonly used to cover television news and sports events.

DTH distribution is achieved by relaying programming from a communications satellite orbiting the earth directly to the viewer’s location. These signals are received by an outdoor parabolic antenna, commonly known as a satellite dish.

Cable distribution, on the other hand, requires the delivery of television programming to paid subscribers by way of radio frequency signals transmitted through coaxial cables or, more recently, light pulses through fiber optic cables. 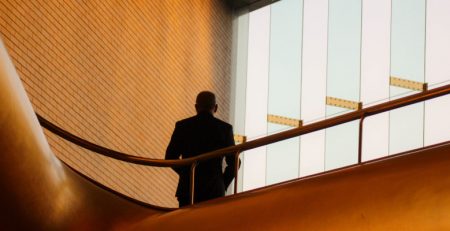 The Workflows that SAP, Twitter, BMW, and LinkedIn Use For Remote Contribution 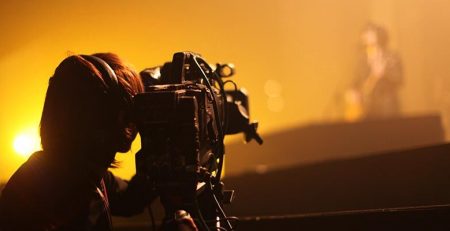