Packet Loss happens when data packets travelling across a computer network fail to reach their destination. This term may refer to the loss of just one or several packets in a larger data transfer, and is usually caused by network congestion.

Video packet loss is typically measured by analyzing the percentage of packets lost in respect to the number of packets initially sent. This is most commonly detected via the Transmission Control Protocol (TCP), which also performs retransmissions to ensure reliable messaging.

Within a TCP connection, packet loss can actually be used as a tool to reduce congestion and decrease the overall throughput of the connections. When it comes to streaming video, however, packet loss can end up having a negative impact on user experience.

While the most common cause of Packet Loss is network congestion, additional factors include device performance, software issues on a network device, and faulty hardware or cabling. 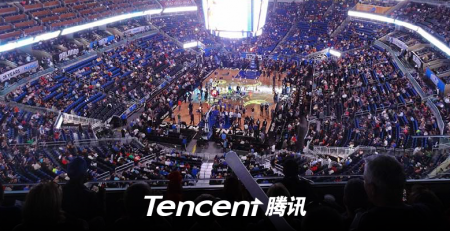 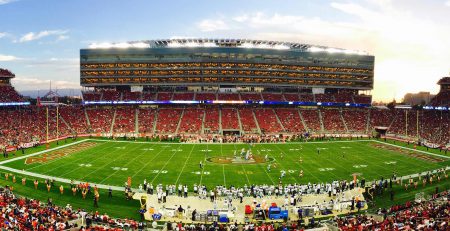