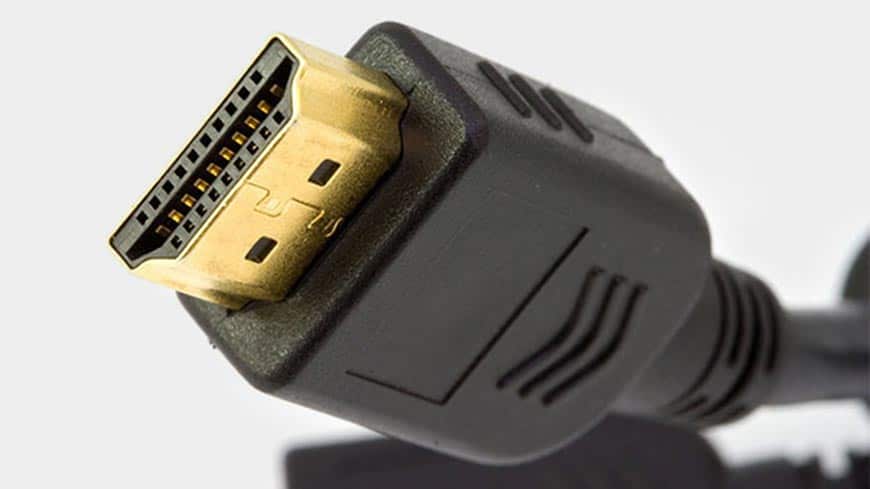 In the simplest terms, HDMI (or ‘High-Definition Multimedia Interface’), is a standard used to connect high-definition video devices. In more detail, it is a proprietary interface for audio and video that transmits uncompressed video data and compressed or uncompressed digital audio data from a HDMI compliant source device to another compatible device (such as a digital television, computer monitor, or video projector).

These HDMI-compliant source devices (such as a display controllers) transmit to devices like computer monitors, video projectors, digital televisions, and digital audio devices. With rapidly growing popularity, HDMI is acting as a digital replacement for outdated analog video standards.

Originally developed in a partnership between Sony, Hitachi, RCA, Philips, Panasonic, Toshiba, and Silicon Image, HDMI can support most current HD video formats, such as 720p, 1080i, and 1080p, as well as enhanced definition formats, including 480p, and standard definition formats like NTSC or PAL. HDMI is also capable of carrying eight channels of 192kHz, 24-bit uncompressed audio, which is more than any other consumer media format currently available. The latest HDMI 2.1 supports 4K Ultra HD and up to 8K video. 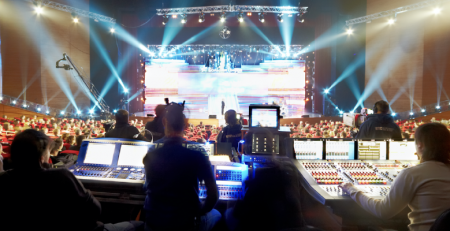