The Insider’s Guide to Live 4K Production Over the Internet

4K UHD TVs now account for the majority of large screen sales worldwide. With 4K quickly becoming the new norm, broadcasters are facing increased pressure to differentiate and deliver engaging live content for UHD screens. In fact, when we polled broadcast professionals for our Broadcast IP Transformation Report about which technologies they thought would have the biggest impact on broadcasting in the next five years, 4K UHD ranked in second place, behind 5G.

With 4K comes increased bandwidth requirements which in turn can significantly increase the costs and complexity of traditional broadcast contribution workflows over satellite and dedicated fiber. The ability to reliably stream 4K video at very low latency over IP networks, especially over the internet, opens up the possibility for broadcasters to introduce live 4K services while lowering production costs.

The wide color gamut (WCG) supported by UHD (SMPTE ST 2036-1) and needed for HDR requires that video is captured in 10-bit pixel depths which can increase content size by about 25% compared to 8-bit video. Add all of these considerations up and it is clear that 4K UHD requires significantly more throughput than HD. 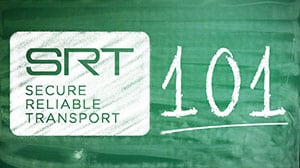 Synchronizing Video Sources Over the Internet for Live Remote Production 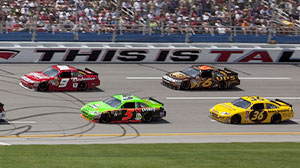