Watch this video for a more detailed definition of what a video transcoder does.

A video transcoder is used to convert video from one format to another. The source video can either be real-time or file-based. A typical application for a transcoder is for OTT services where a high quality live or file based source is decoded and re-encoded into a multitude of bit-rates and resolutions for adaptive bit-rate streaming protocols such as HLS and MPEG-DASH. This enables a single video source to be delivered to many different types of viewing devices including TVs, computers, and smartphones.

Transcoders can also be used to convert archived content previously encoded in a now obsolete format to a newer format suited to modern viewing devices.

Most transcoders work via a two-step process. The first step involves decoding the original data into an intermediate format. The second step re-sizes and re-encodes the video to a new or several new formats. Some transcoders can also act as encoders by accepting an uncompressed video source such as SDI for encoding into multiple formats. 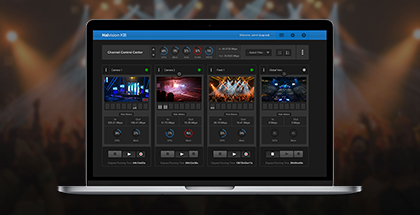 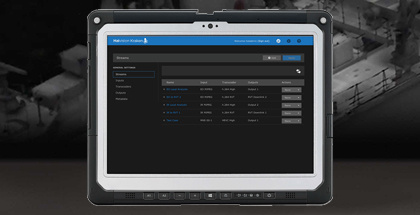