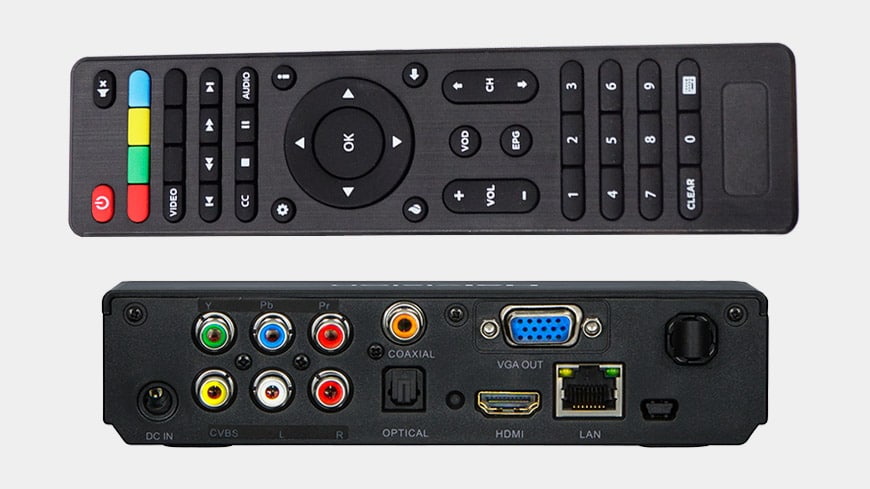 A Set Top Box is a device that allows users to view video content from specific internet video providers via the internet. Also known as a Set Top Unit, these boxes convert a digital television signal to analog to be viewed on a conventional television set, or enable cable or satellite television to be viewed.

Originally, these boxes were used for satellite and cable television, and delivered more channels than the channel numbering systems built into most televisions. Set-top boxes allow a user to choose from specific providers, and then filter down to the video content they wish to consume.

In other words, the box would transmit numerous channels to an auxiliary channel on the television. Many early Set Top Boxes also included a decoder for pay-per-view and premium channels.

Today, many Set Top Box systems rely on two-way communication that allows users to take advantage of many interactive features, including adding premium channels directly from the device and incorporating Internet access. 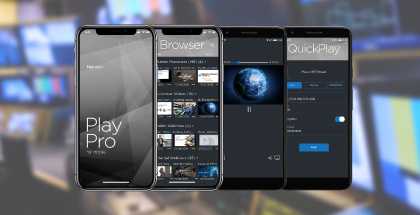 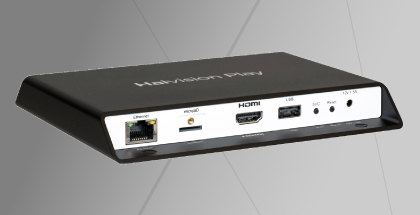