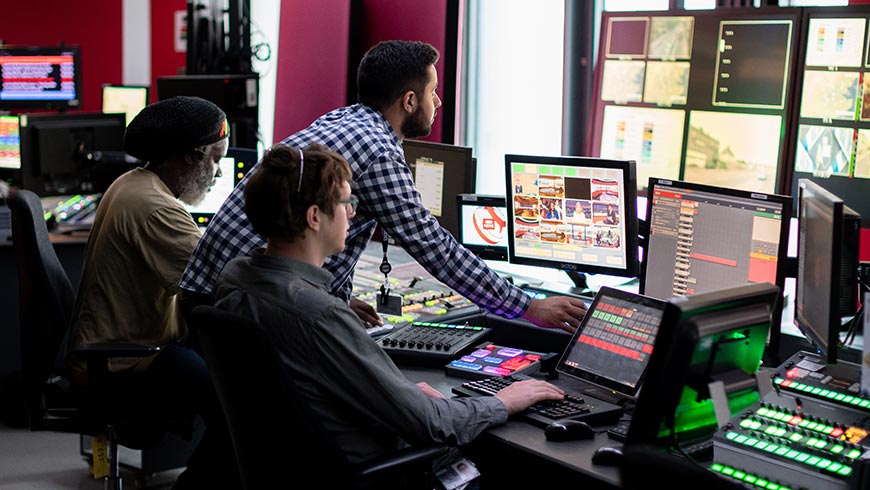 In the past, remote production teams required the use of expensive equipment such as OB (Outside Broadcast) vans and satellite uplinks to broadcast live audio and video back to their production studio. However, as technology has evolved, more venues are equipped with broadband connections, and many broadcasters have turned to using the public internet to stream video audio feeds. Aside from being a more economic solution, streaming video over an IP network has shown to have lower latency than many satellite workflows, becoming an advantageous option for remote production for live broadcasts. 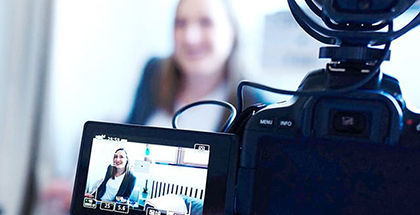 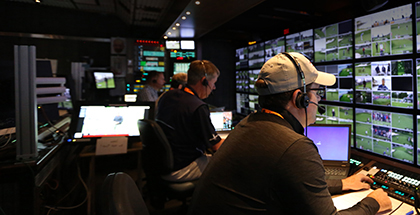