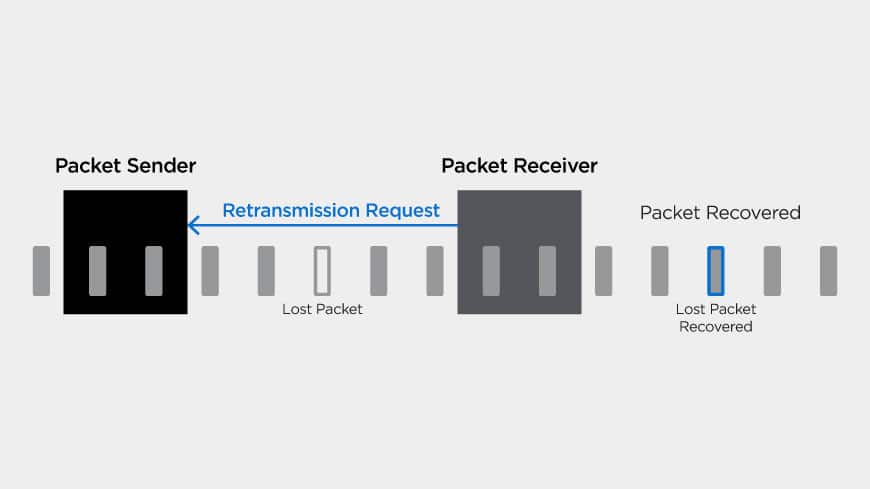 Packet retransmission is the re-sending of packets that have been damaged or lost during their initial transmission. This is one mechanism used to provide reliable communication over a packet switched computer network. Other mechanisms include acknowledgements and checksums.

Packet retransmission is possible because the original sender retains a copy of the data sent until receipt of data is confirmed. In some cases, the sender will automatically initiate a retransmission of data using the retained copy.

There are four common reasons for packet retransmission: (1) the lack of an acknowledgement that data has been received within a reasonable time, (2) the sender discovering that transmission was unsuccessful (usually through out of band means), (3) the receiver notifying the sender that expected data hasn’t been received, and (4) the receiver discovering that data has been damaged during initial transmission. 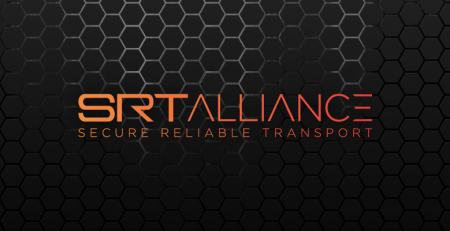 Why So Many Companies Are Joining the SRT Alliance 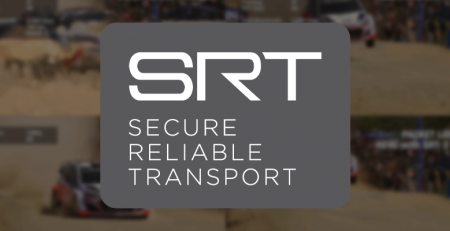 Why We Created SRT and the Difference Between SRT and UDT