For television broadcasting and video streaming, video metadata is used to provide information about specific video and audio streams or files, also known as essence. Metadata can either be embedded directly into the video or included as a separate file within a container such as MP4 or MKV.

Once a live video has been captured and recorded, further metadata can be included for describing the content allowing users to search for content without having to sift through potentially long video files. 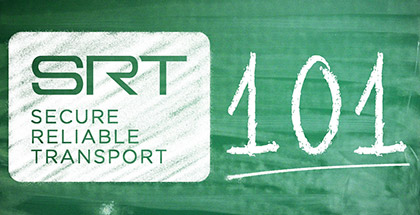 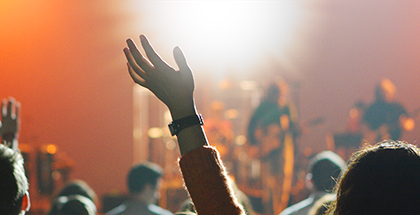 Your Guide to Online Ministry