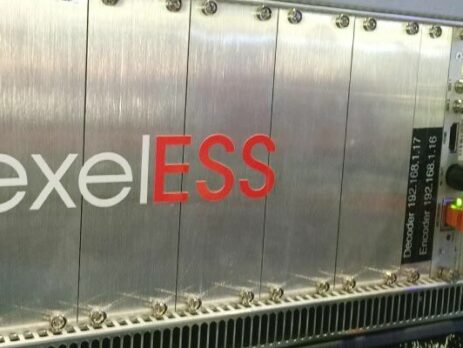 Day 3 at NAB: We visited Central Hall (booth C6025) to grab a few minutes with our partner Bexel. Since our collaboration on remote interviews with Fox Sports 1, Haivision and Bexel have always been at the forefront of making it easier contribute interview content from some of the most challenging locations. This year, don’t miss their Crewless Studio, [...] 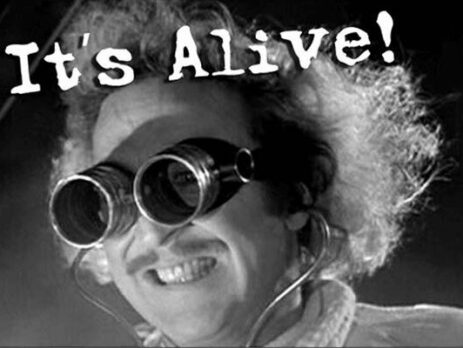 Live streaming has gone mainstream. With the debut of Meerkat, Twitter’s launch of Periscope and Facebook’s adoption of live video as a core part of its platform, everyone is streaming live from mobile devices and desktops. In fact, a year after launching, Twitter reported that Periscope broadcasted more that 200 million streams. But it’s not just the consumer world that’s [...] 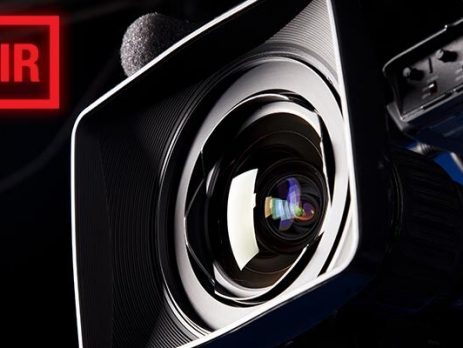 Enterprise Video: Why do it live?

Enterprise video live events can be difficult to pull off. They require perfect execution and a great presenter, along with IT infrastructure that can simultaneously and securely deliver your feed. It’s like trying to hit the perfect golf swing in a thunderstorm. When too many people tune in to your video, it floods the network, potentially taking it down. You [...]